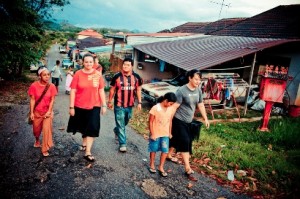 There aren’t very many hotter topics in some religious circles than prayer. I feel it is only appropriate to mention that I did not take this topic due to any axes that required grinding but because a) the Lectionary had us looking at prayer; and b) due to its heat, prayer isn’t discussed as often as I think it should be.

There are some things where so-called quality time can be equivalent to quantity time but I would put it to you that relationship building generally isn’t one of those. Sure we can make friends for a lifetime in the crucible of a crisis but the vast majority of our strong and enduring relationships are based on time spent together . . . the greater quantity of time the higher quality of the relationship.

Let me know what you think by adding a comment or dropping me a line. 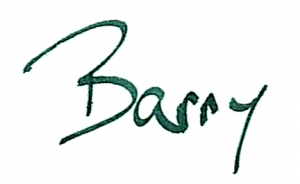 PS As always if you want downloadable versions of these or other sermons, click here