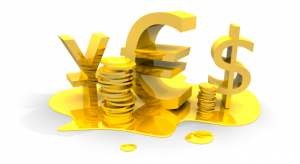 One of the hallmarks of Jesus’ parables is they potential they hold to shock us into thinking of things in a new way. Some of his parables do this better than others and the parable we looked at today is one of the best.

There is something about this parable that is virtually guaranteed to drive any hearer or reader crazy. A landowner, hires a bunch of people throughout the day to do some work in his vineyard. He hires some at the crack of dawn and promises to pay them the usual wage for a day’s work. He then hires more and more people throughout the day. We don’t see him saying anything about wages to the people he hires after the first set. At the end of the day, he pays his workers, beginning with the ones who worked the least, the exact same amount! Yes you read that correctly. Everyone who worked, no matter how long, received the same amount of money. How is this fair? How is this even just? 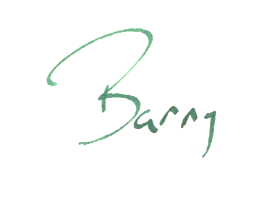